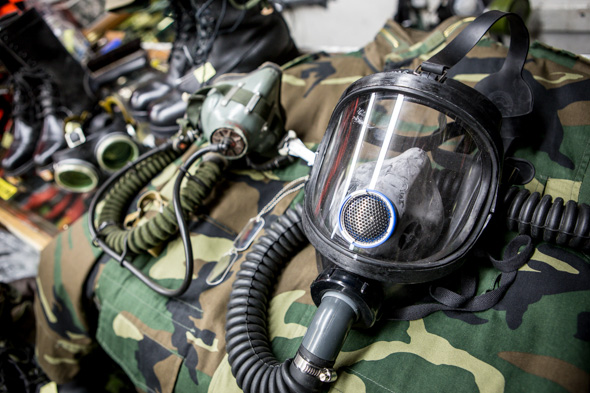 The Salvation Army Adult Rehabilitation Centers, funded by your donated goods to our Family Stores, serve men and women with social, emotional and spiritual needs 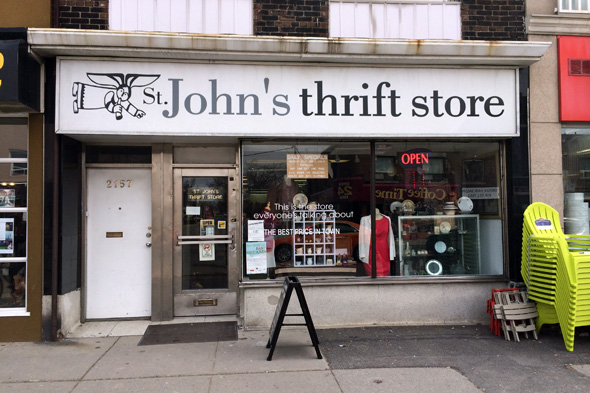